Only a handful of the top companies in the U.S. are led by a woman.

Efforts to change that and promote more women into positions of leadership have relied primarily on questions of equality. But is there also a business case for putting more women in charge?

Previous research on differences in leadership styles between men and women has suggested the latter make decisions using more collaborative and relational methods, which enables them to better manage a range of groups and resources. But it wasn’t able to show whether this actually led to better results.

A new study revealed data that shows women-led businesses, in certain scenarios, do indeed perform better than those run by men.

The case for female leadership

Researchers started with the results of the Kauffman Firm Survey, which tracked 4,928 companies founded in 2004 by conducting annual surveys through 2011. The database includes lots of information critical to understanding what factors influence performance, including revenue, employees and intellectual property. It also includes many details about the main entrepreneur and top managers behind the venture, including education, experience and gender.

Most entrepreneurs run small operations with few employees and little desire to grow much. A small share, however, lead what we call “high-growth ventures,” which are often defined as companies that experience annualized employment growth of 20% or more during a three-year period.

These companies are a significant engine of economic activity, producing millions of jobs a year in the United States alone and are responsible for a majority of new jobs created in the U.S. over the last several decades.

Researchers defined a high-growth venture as among the top 10% of all entrepreneurial businesses in our sample in terms of employee growth in any given year. While the majority of these were led by a male entrepreneur, about a quarter were run by a woman. 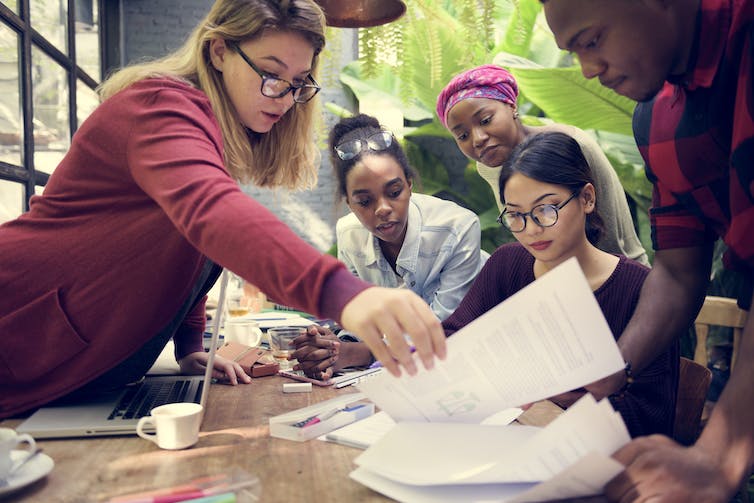 Researchers started by comparing how female-led companies performed in terms of employee growth versus those helmed by men.

In preliminary analyses researchers found that, overall, a female-led business was less likely to experience high growth. However, researchers knew that there was more to the story since other research has indicated the strengths they bring to organizations.

Considering what researchers know about female leaders’ collaborative and relational know-how, they developed a theory that women should be particularly skilled at leveraging the talents of senior executives and managers. For example, many female leaders argue building relationships with employees helps create win-win scenarios where employees feel valued, which also helps them avoid the double bind of appearing too authoritative.

Researchers examined two markers of human capital and management talent: the number of top managers with a college degree or higher and how many had previous entrepreneurial experience.

The results were clear: Female-led companies with more educated managers were more likely to attain high employment growth than male peers with a management team with similar levels of experience.

Levels of entrepreneurial experience, on the other hand, didn’t make a difference for high growth.

Researchers also looked at two other variables: the number of ownership stakes and financial capital.

An important way companies grow is by raising funds. To do so, they often trade equity in the business for financial support. But giving investors a say on internal decisions like management and strategy can lead to conflict and division. It can also upset the balance of power among top managers.

An interesting finding from this research, however, is that female-led companies were more likely to hire rapidly and grow when there were more top managers or investors who held ownership stakes in the company. Research has shown that female leaders often excel at managing conflict, which helps explain the results.

As for capital, much has been written about the struggle women entrepreneurs face obtaining financing for their startups. But when they finally do secure financial capital, how do they fare?

To find out, researchers looked only at companies in their database that had received financial support from a venture capital firm. Again, we found that companies led by a woman experienced stronger hiring growth than those that had a man in charge.

Other research has found that female entrepreneurs do more with less and are able to generate more revenue per funds invested than their male counterparts. 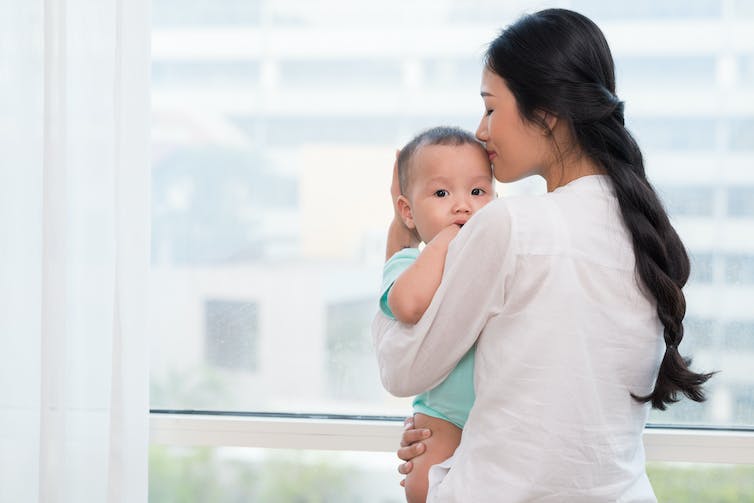 The point of this study is not to show that female-led companies – high growth or not – perform better than men.

There are many well-known ways to help fix this, of course, such as implementing better family leave policies that are friendly to women staying in their careers, setting up development programs aimed at encouraging female entrepreneurs and finding ways to improve their access to financial capital – to name just a few.

Giving more opportunities to women entrepreneurs isn’t just good for them. It can be good for the entire economy.